All are Invited to The Celebration Singers “Goin’ Home” 80th Anniversary Concert This Week! 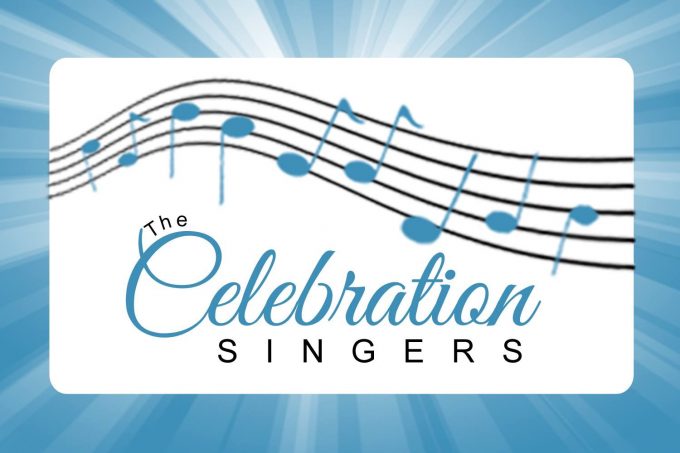 What started out as singing in the workplace in 1938 as the Esso Choristers has continued and evolved into what is now the beloved multi-generational choir called The Celebration Singers of New Jersey. This phenomenal community choir has been celebrating their 80th Anniversary and will perform their “Goin’ Home” concert on May 31 and June 1 at 8 p.m. at the Harvest Training Center located at 69 Myrtle Street in Cranford.

This group began as the company choir for the Standard Oil Company in Elizabeth. Believe it or not these “workplace singers” were extremely popular back in the day and are now seeing a resurgence in popularity as companies such as Target, Boeing, Facebook and Google gain their own ensembles! Chorus Connection Online states that such extra-curricular activities have shown “stronger employee recruitment and retention, enhanced employee engagement, and increased teamwork and leadership skills”!

The history of the Celebration Singers of NJ

Esso eventually changed its name to Exxon and the singers became known as the Exxon Choristers. This group opened its doors to the general public and was funded by Exxon until the 1970s. In the early 1980s the choir became a nonprofit, independent organization and coined themselves “The Celebration Singers.”

According to their website, the choir has performed at the 1964 World’s Fair, Liberty state Park, Ocean Grove’s auditorium, Union County Arts Center, the National Cathedral in Washington, D.C., at Symphony Hall in Chicago, IL, and Carnegie Hall in New York City. They also traveled to Europe in 2008, performing in Austria, Germany, and Prague, and toured Scotland and England during the summer of 2011.

The Celebration Singers added children to their ensemble in 1995. The opportunity was open to children in the Cranford Public Schools as a means to provide free choral experience under the guidance of an adult choir. Over 300 children have performed in this choir and participated in the touring concerts. Many have continued membership into adulthood and gone on to pursue music backgrounds! The Children’s Choir consists of boys and girls from Union, Middlesex, and Somerset Counties -representing more than twenty communities. Some have traveled as far as Pennsylvania!

The Celebration Singers of NJ today

The Celebration Singers are now a “multi-generational ambassadors of song drawing music from a breadth of genres and cultures. The Choir’s commitment to artistic excellence and its engaging and dynamic style provide its diverse singers and audiences with a compelling musical experience. The Choir lends support through music and participates in the cultural life of the community. Funding for the Celebration Singers is made possible in part by the New Jersey State Council for the Arts, Department of State, through a grant administered by the Union County Office of Cultural and Heritage Affairs.” 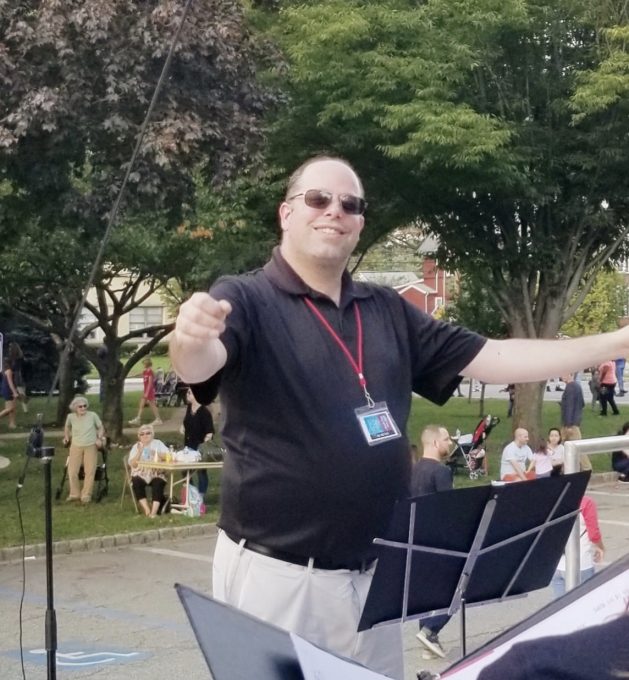 I caught up with two choir members the other day – Joe Elefante and Nicole Pepe. They were very excited to tell me about this 80thAnniversary Season and upcoming concert this week. Joe is the Artistic Director of The Celebration Singers and is a public-school music teacher in Berkeley Heights. He has “pretty much done everything in jazz and musical theater for the last 20 years” and joined the choir last year to seek a new opportunity with adult singers. He has absolutely loved his first year and the fact that the choir does a little bit of everything musically! He mentioned that the group has approximately 55 singers and the ages for the adult choir range from 19-90! All industries are also represented such as engineers, accountants, doctors, musicians, retired police, nurses…you name it!

Nicole is the Board President – whom Joe describes as “energetic, delightful, and meticulous”! She grew up in Cranford, came back from college, and saw the audition for the chorus on Facebook. She joined and has been a member for 10 years! After her first year she became a member of the board and hasn’t looked back since!

The “Goin’ Home” concert this week features folk tunes from around the world – American, Irish, English, German folk, and 19th century French folk music! Nicole stated that this was such a great theme for the concert because most people don’t realize how diverse it can be and how it appeals to a variety of ages and musical tastes! Joe commented that “folk music is just fun…the benefit is that it stands the test of time and is a type of music that all people can relate to and enjoy listening!”

The 2018-2019 Celebration Singers 80th Anniversary is being celebrated at this spring concert. The group had a choral composition contest earlier in the year that was advertised through various choir avenues. An individual could submit a new composition or something they had already written to be considered for the contest. The Celebration Singers received over 40 entries from at least 16 different countries! The top 3 finalists were voted on by the entire choir. The winner was Rich Campbell from New York. His song “Golden Apples of the Sun” was chosen by the choir to be sung at this “Goin’ Home” concert. The piece is loosely based on William Butler Yeats’ “Song of Wandering Aengus”. Campbell took last three lines of the poem and composed a beautiful song! He came out to work with the choir last week and will be present at the concert! You can follow Rich Campbell at Rich Campbell Composer. 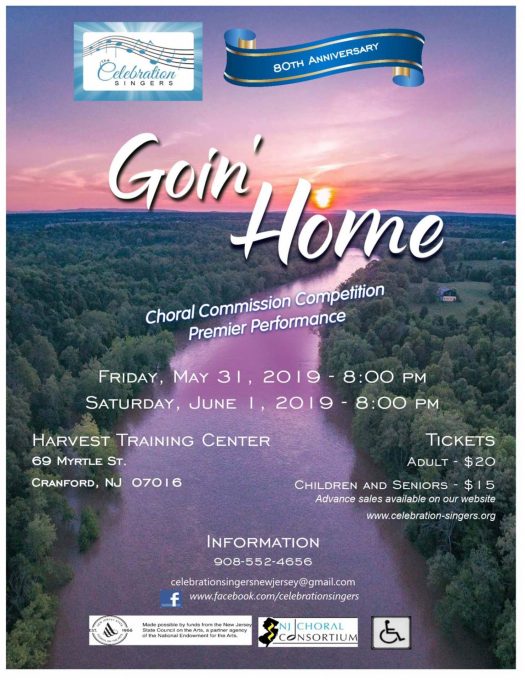 The Celebration Singers would like to invite you to their concert which will be held on May 31 and June 1, 2019 at 8 p.m. at Harvest Training Center located at 69 Myrtle Street, Cranford NJ. Tickets are $20 for adults and $15 for children and seniors. Tickets can be purchased in advance through their website, celebration-singers.org, or at the box office the night of the concert. Any questions concerning the performances can be directed to email at celebrationsingersnewjersey@gmail.com or landline at 908-552-4656.

Auditions for the adult and children’s choir are held twice a year and concerts are in the winter and spring. Please visit their Facebook page: facebook.com/Celebrationsingers. The Celebration Singers will be performing at the Feast of Saint Anthony in Roselle Park on June 6, the Children’s Choir will be singing “God Bless America” at the Somerset Patriots Game on June 9, and the whole choir will be at Eastman Plaza this Summer at one of the Downtown Cranford’s “Friday Nights at the Clock”!